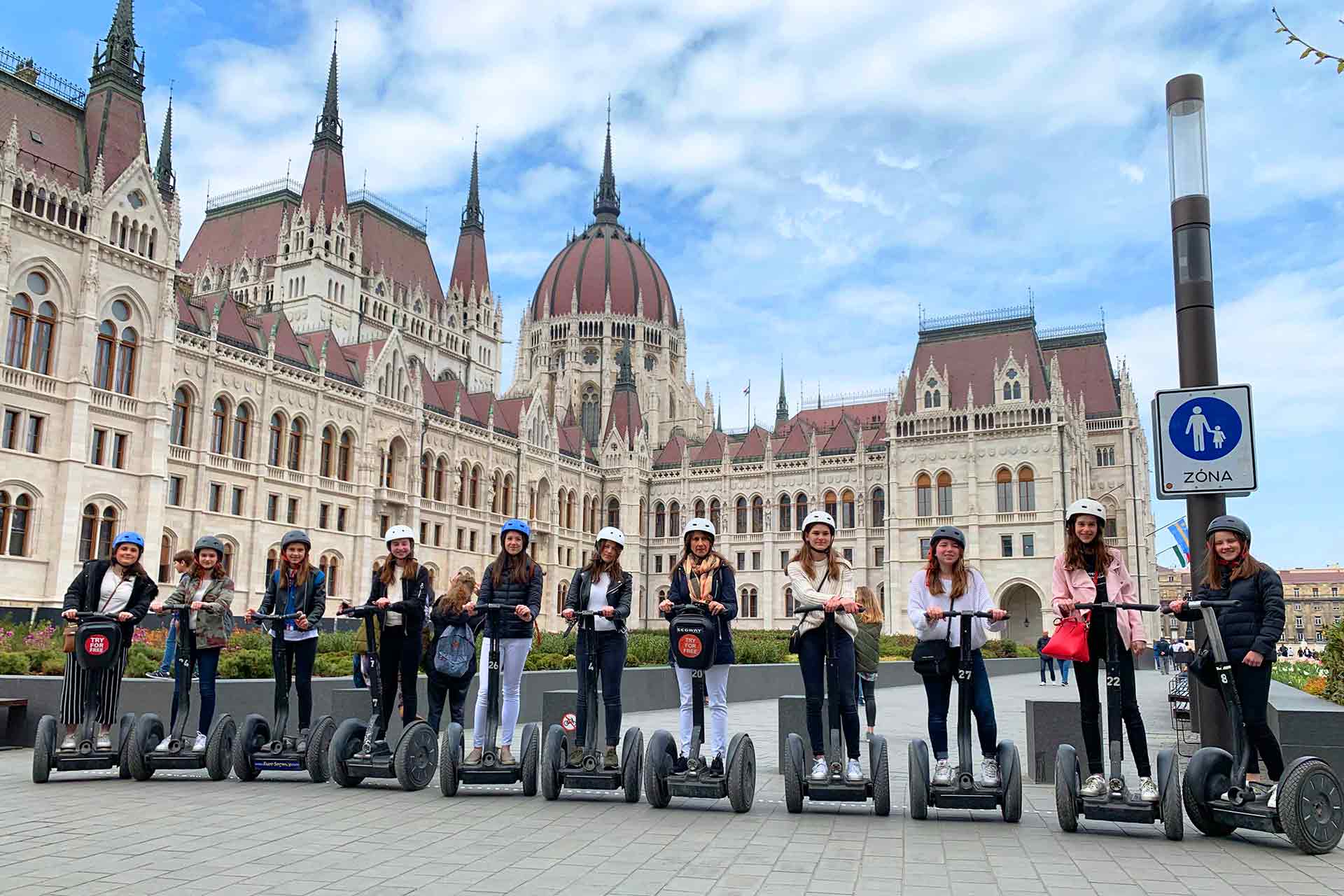 Discover Buda and Pest on a 120-minute Segway tour

In this tour, you will have the chance to see both sides of the city, Buda and Pest on segway. You will learn how the city got shaped and why it is named Budapest. By the way, did you know that the biggest bottle opener in the world is here in Budapest? We will stop at the bottom of Szent Gellert hill and will know more about who he was and why the hill is named after him. Then we will head to the Várkert Bazar where Ellie Goulding shot her music video “Close to me”. We will also stop at the Zero kilometer of Budapest where every major road is measured from. From here you will have the chance to see and learn about the first bridge constructed over the river in the whole country and what happened to its architect. Then we will head to the Fisherman Bastion and Mathias church. We will have a break at the oldest cafe of Budapest, running since 1827.

Once we are done with the Buda side, we will head the Pest side using Margaret bridge and will stop by the third biggest parliament building in the world. We will give you a lot of fun facts about this building and what happened to its architect; quite tragedy. Then we will do a quick visit at the iron shoes, one of the holocaust memorials here in Budapest. Visiting Szent István basilica is also included in this tour, which is hosting a hidden treasure and also the tomb of a famous football player. And last but not least, did you know there is a tree for Michael Jackson here in Budapest? This would be our last stop.

So, as you can see, this tour includes the most important points and landmarks of the city which you can cover in 2 hours easily. Therefore, don’t hesistate to book it now. You will have fun and learn a lot with a local tour guide.

Buda and Pest Segway Tour will show you: 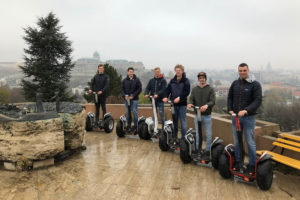 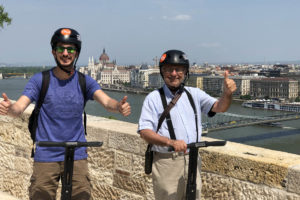 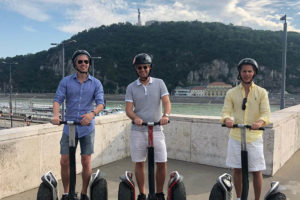 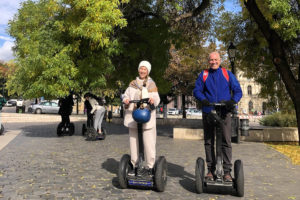 For a full refund, cancel at least 48 hours in advance of the start time. For groups of 10+ participants cancellation policy is subject to change and always provided in the proforma invoice.